When you book with an account, you will be able to track your payment status, track the confirmation and you can also rate the tour after you finished the tour.
Sign Up
720

Don’t hesitate to give us a call. We’re your Africa specialist and we’d love to help you plan your dream safari.

With the live-action remake of Disney’s “The Lion King”, we’ve put together a special 10 day Kenya safari! This new version of the animated 1994 original is based on real video footage taken in Kenya.

While following in the paw prints of Simba and his friends you’ll stay in very comfortable small camps with spacious guest tents, comfortably furnished with private bathrooms, solar lights and located in attractive unspoiled natural settings.

Your Lion King safari offers an excellent chance of seeing the big cats with game drives in Nairobi National Park, Amboseli National Park, Meru National Park, and Masai Mara Game Reserve. You’ll stay in exclusive private conservancies just outside the National Parks and Reserves. With no fences, animals wander freely between the parks and conservancies. In fact, you’ll often find more wildlife in the conservancies where, thanks to fewer vehicles, they feel safe and not hassled by the hordes of tourist vans within the Parks. In the conservancies, you’ll be able to enjoy night game drives back to camp, after enjoying a sundowner while watching a magnificent African sunset, and walks with your Maasai guides – activities which are not allowed in the Parks and Reserves.

The safari camps are small and exclusive and run on environmentally sound principles – working closely with the local communities. All camps are specially designed to have a minimum impact with no permanent structures. At Rhino River Camp you have the opportunity to visit remote Meru National Park, which is home to a large population of elephant, hippo, lion, cheetah, and leopard, and over 300 bird species.

Rhino River Camp has its own private meditation area where you can unwind, meditate, read a novel or simply sit back and listen to the sounds of the river. Designed in contemporary style with subtle hints of Africa, the rooms are very pleasant yet unobtrusive and elegant.

At the camps all meals, drinks (wine, gin & tonic, beer, sodas, mineral water), game drives, walks, night drives and sundowners are included in the price. Extra nights can be added at any of the camps.

Time your Lion King safari between July and September and one of the highlights will be the Great Migration, when around 1.5 million wildebeest, zebras, and antelopes follow their annual circuit from the Serengeti in Tanzania to the Masai Mara in Kenya in search of fresh pastures.

Private conservancy adjacent to Masai Mara Game Reserve, with day trip into the Reserve to see the Great Migration.

Transfer to Jomo Kenyatta International Airport in Nairobi for your onward flight.

A few days relaxing days on beautiful Zanzibar Island or the Kenya Coast are a great way to end your wonderful safari. 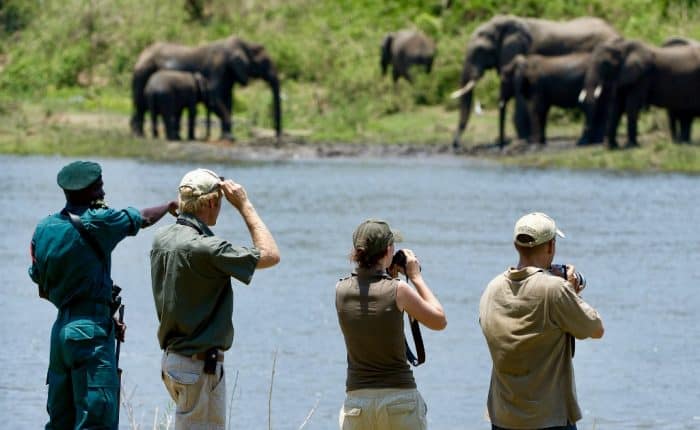 Malawi – the warm heart of Africa 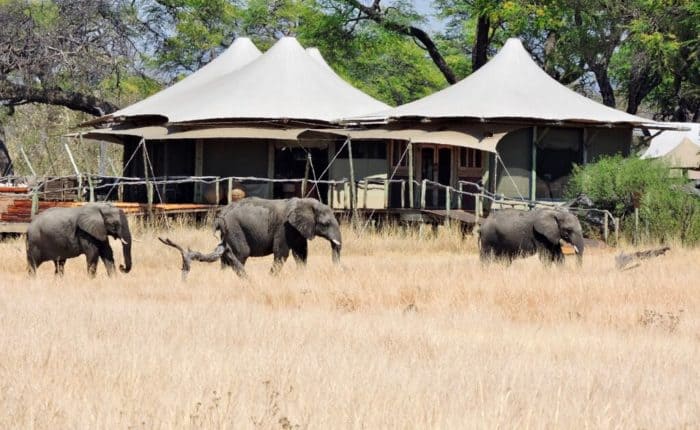 My first time in Africa and I am hooked – absolutely have to come back! Could not have had a better introduction to such an amazing country. Lion cubs, wild dogs, cheetahs, elephants so close, zebras and antelopes forever, having it all to ourselves… Your organisation and understanding is much appreciated. See you in Botswana next year!