When you book with an account, you will be able to track your payment status, track the confirmation and you can also rate the tour after you finished the tour.
Sign Up
406

Don’t hesitate to give us a call. We’re your Africa specialist and we’d love to help you plan your dream safari.

Madagascar is home to many unique creatures – some you may never have heard of! Undoubtedly, Madagascar’s best-known creatures and greatest ambassadors are the lemurs. There are 111 species and subspecies of lemurs, and they are found nowhere else in the world.  Over 70 different chameleons, about half the world’s 150 or so species, are also endemic to the island, along with tenrecs, fossa, tomato frogs and much more. Situated in the Indian Ocean, off the coast of Mozambique, the isolation of Africa’s largest island has resulted in a diverse range of unique wildlife, with many unfortunately now on the endangered species list.

Madagascar is a biodiversity hotspot with over 90% of its fauna and flora found nowhere else on Earth. The landscape is just as varied with rainforests, wetlands, and limestone formations from the Jurassic age.

The local population is equally diverse with the original human Austronesian inhabitants arriving by canoe from Borneo far to the east around 350BC. They were joined later by African Bantu migrants crossing the Mozambique Channel. A variety of other groups have settled on Madagascar over time and made contributions to Malagasy cultural life.

Journey to this remote magical land and discover its uniqueness with us. Visit the Zebu (Malagasy horned cattle) market where tribes from around the region bring their herds of cattle to sell, and watch artisans creating hand-sculptured woodwork and marquetry (the inlaid woodwork for which Madagascar is famous) and hand-made paper inlaid with colourful flowers.

Starts and ends: Antananarivo (Tana), the capital of Madagascar.

Independent arrival at Antananarivo Ivato International Airport where you will be met and transferred to your hotel in Madagascar’s bustling capital city.

Visit a small privately run reserve to see chameleons of all sizes before continuing your journey east to Andasibe-Mantadia National Park where you will see Indri-Indri (the largest lemurs) and the Diademed Sifaka (dancing lemurs) on forest walks. Take a walk with your guide through the local village with its open market and little shops.

Travel south through beautiful highland landscapes, with a stop to visit a traditional blacksmith, an incredible step back in time, and an eye-opening glimpse of everyday life in a rural community.

City tour of Antsirabe by Pousse – Pousse – the rickshaw which is the main means of transport, and visit the local market. Then you will set off to Ranomafana National Park, driving past the terraced rice paddies and ever-changing landscapes. You will stop to see some of the artisans in Ambositra, the centre of Malagasy hand-sculptured woodwork and marquetry (the inlaid woodwork for which Madagascar is famous), arriving at your Ranomafana hotel in the afternoon.

Guided walk in Ranomafana National Park. The park contains twelve lemur species including the golden bamboo lemur and the greater bamboo lemur which are only found here. Several of Madagascar’s rarest birds can also be found here. This afternoon you can wander through the small town and stroll across the river to the hot springs.

Continue your journey south, visiting the Antaimoro paper factory where you can watch women making the famous Antaimoro paper inlaid with colourful flowers, and see ring-tailed lemurs, arguably the most precocious species in Madagascar.

After breakfast, drive to Toliara through the sapphire mining area – 50% of the world’s sapphires come from Madagascar. In Toliara you will board your flight to Fort Dauphin in the south-east of the island.

Today’s journey takes you by boat through lakes and rivers to a small village where you will meet your vehicle and drive to your beautiful beachfront lodge.

Step out on the deck of your spacious bungalow and you are just a few feet from the ocean. Activities available here include canoeing through the mangroves, speedboat excursions and beach picnics. Walks in the rainforest surrounding the lodge provide excellent lemur and birding opportunities. The lodge supports the local community and you will have the opportunity to visit the nearby fishing village, the local market and a women’s workshop making and selling their handcrafts to provide income for their families.

Return to Fort Dauphin by road and overnight in a lovely hotel overlooking the coast.

Fly back to Antananarivo and transfer to your hotel. This afternoon you’ll explore the city and the Queen’s Palace (Rova) and have time for some last-minute shopping. 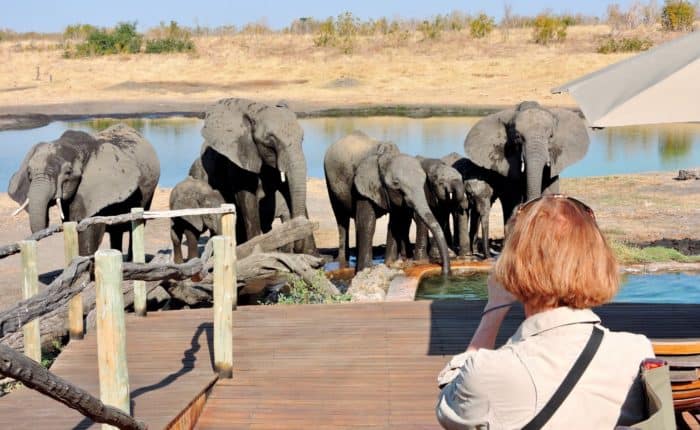 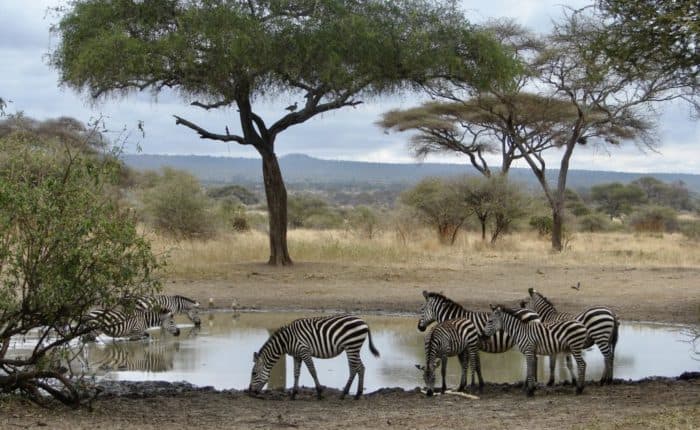 My third time to Africa and probably not my last as I seem to have been bitten by ‘the bug’. First time to Madagascar was very interesting. Not so many animals but it was great to experience the lives of the people. Loved seeing the lemurs up close, and the chameleons.