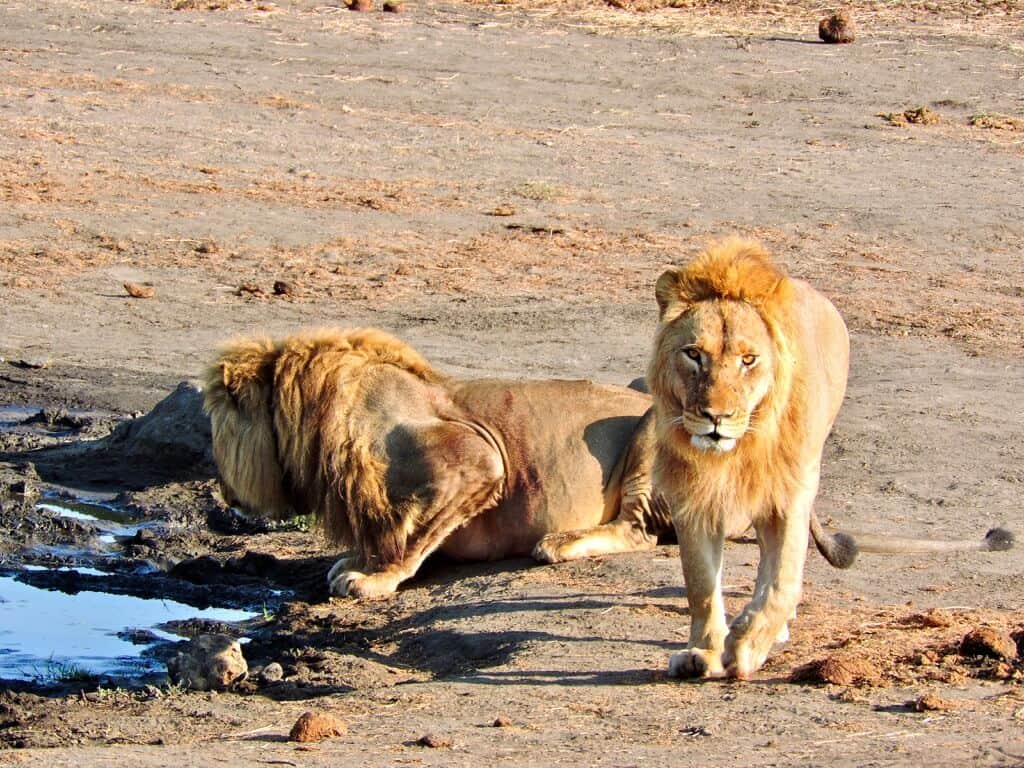 On an African safari, seeing the Big Five game animals ranks highly on most people’s lists. A term originally coined by big-game hunters, the Big Five are said to be the most dangerous African animals to hunt on foot. However, this term is now used to talk about five of the most popular African animals. Let’s find out what the Big Five consists of and the best locations to see them at.

Which Animals Make Up the Big Five?

The five African animals collectively known as the Big Five are:

Where Are the Best Places to See the Big Five?

Before you head away on your African safari, although it would be fantastic to see all five of these African animals, there are no guarantees in nature. What you can do though is choose a safari which visits the location where they are most likely to be found. This includes:

If there are specific African animals you would like to see, contact your safari operator before you book. Having lived in Kenya and travelled throughout Africa for many years, we have the insider knowledge on the best spots to visit, including private concessions and conservancies where you can view wildlife away from the crowds in the National Parks! Which of the Big Five would you love to see? Let us know today and we’ll point you in the right direction of the best African safari for you to book.

Enjoy our regular musings on all things Africa.