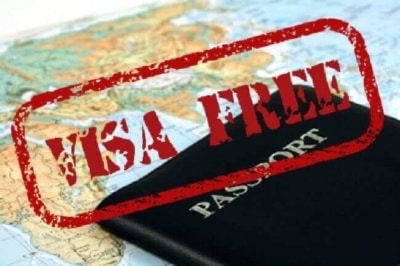 New Zealand passport holders can once again travel to South Africa without the need of getting any type of visa. After more than two years under the visa regime South Africa’s Minister of Home Affairs, Aaron Motsoaledi, announced the news during South Africa’s Home Affairs Budget Vote in July.

In 2017, in what was considered a tit-for-tat move, South Africa’s Department of Home Affairs applied visa restrictions to citizens of New Zealand. Tour operators at the time raised concerns that this would mean a significant drop in visitors.

These concerns were founded when Statistics South Africa’s arrival numbers showed that between 2017 and 2018 visitor numbers from New Zealand dropped by 11%. The trend continued into 2019.

New Zealand, along with several other countries, has now been added to South Africa’s list of visa-free countries.

We are your African safari experts. We don’t sell the world, we specialise in Africa, and we spend several months there every year. We know the hidden gems, away from the crowds and close to the incredible wildlife. Take a look through our list of upcoming safaris and if you need help finding the right one for you, send us an email and we’ll help you out!

Enjoy our regular musings on all things Africa.